Kildare Local Employment Service are out and about 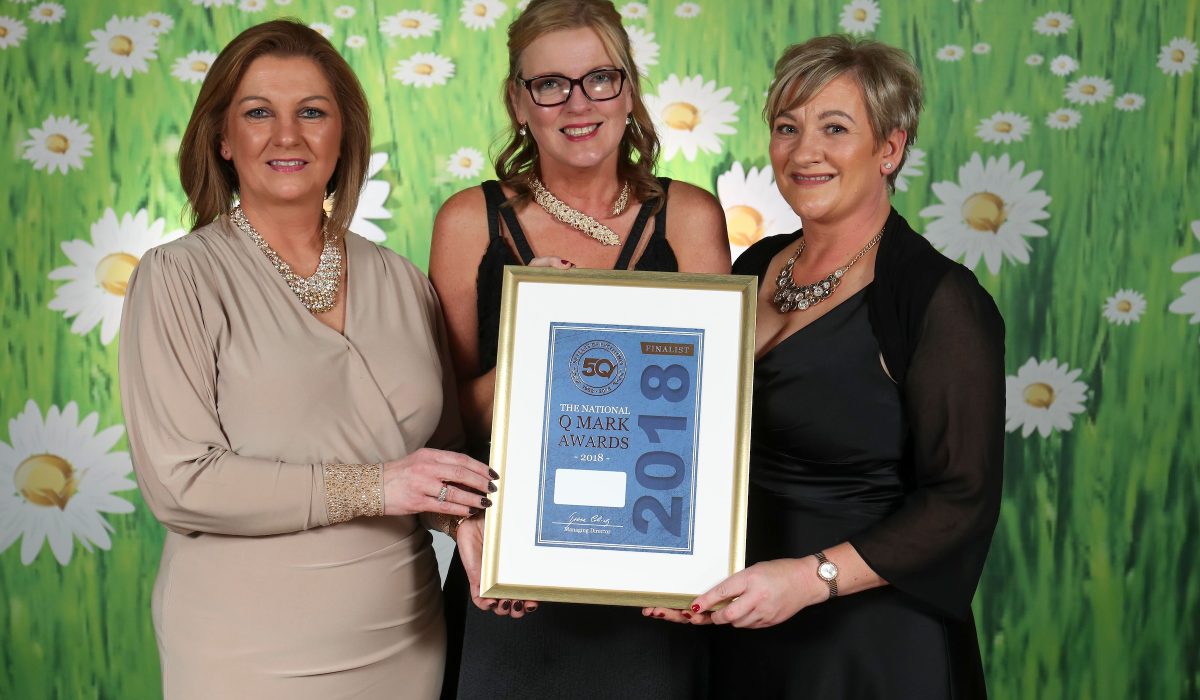 *** NO REPRODUCTION FEE *** DUBLIN : Soraid McEntee from the EIQA pictured with Clodagh Judge and Bernie Coffey LES Kildare (Kildare LESN) at The National Q Mark Awards, Dublin. Known as The Oscars of Business Excellence and celebrating 50 years, The Q Mark Award is the highest accolade an Irish business can achieve, given both the intense competition and the exacting standards required. Picture Conor McCabe Photography. Picture Conor McCabe Photography.

A golden year for the business Oscars of quality and excellence

Kildare LESN was nominated for a prestigious Q Mark Award for Quality Management System at this year’s National Q Mark Awards.  This nomination means they were in the top 6.75% of all audits completed by the EIQA on the island of Ireland.  The coveted Q Mark is awarded only to companies who achieve the highest standards of quality and excellence. This was a very special year for the Q Mark Awards as the Excellence Ireland Quality Association (EIQA) celebrate 50 years trading.

LES Kildare (Kildare LESN) provides guidance counselling to long  term  unemployed  clients,  helping  with  training,  funding,  advice  &  career  guidance  in  order  that  they  feel  supported  into  Job  Placements,  provided  FREE  to  Employers  using  their service. “Being nominated  for  an  EIQA  QMark  Award  has  given  our  Kildare  LESN  service  such  worth,  value,  self-esteem  and  Joy  on  this  our  21st  Anniversary  Celebration  Year  –  it  will  be  remembered  as  being  the  most  celebrated  and  joyous  event  ever  enjoyed  by  our  annually  contracted  Charitable  Service  by  this  wonderfully  dedicated  team  of  Board  Members,  Management,  Auditors  and  Staff. Thank  you  sincerely  EIQA” said Clodagh  Judge-Sherry  –Chief  Operations  Officer

Known as The Oscars of Business Excellence, The Q Mark Award is the highest accolade an Irish business can achieve, given both the intense competition and the exacting standards required. Speaking at this year’s awards Irene Collins, Managing Director of EIQA said “Companies who achieve a National Q Mark Award nomination are fully immersed in continuous improvement. There’s no end point where they can rest on their laurels, and that includes digging deep into their Quality Management System and asking themselves and their colleagues if there are ways to improve how they use it. The Q Mark Award nomination clearly tells their customer’s that the highest standards of Quality and Excellence are at the heart of their business”.

The National Q Mark Awards 2018 were presented by EIQA and officiated by Minister for Business, Enterprise and Innovation, Heather Humphreys TD. The Master of Ceremonies on the night was inimitable broadcaster Jonathan Healy and almost 600 people representing 140 companies attended the formal black-tie ceremony. The evening was filled with celebration but also a heady anticipation as many familiar faces waited for the final results to be announced.

Headline sponsors this year were eTravel, Virgin Atlantic and the Food Safety Authority of Ireland. Award sponsors included Noel Recruitment, Skillsteam, Shelflife Magazine, JBM Merit Solutions, Solus, Asystec, Bluemoon Communications and The Irish Independent.  Funds were raised on the night for CanTeen Ireland and were much appreciated and celebrations went on into the early hours. 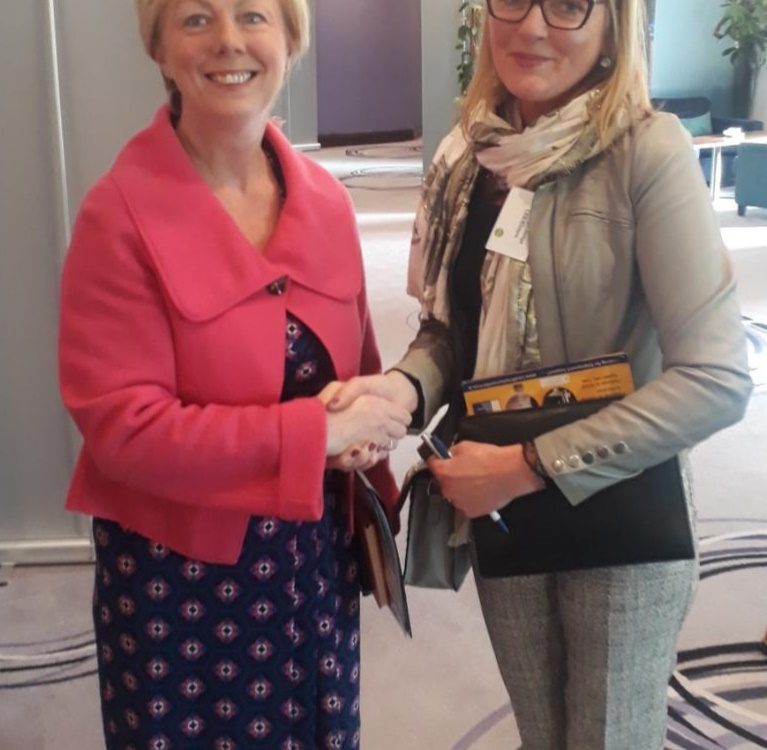 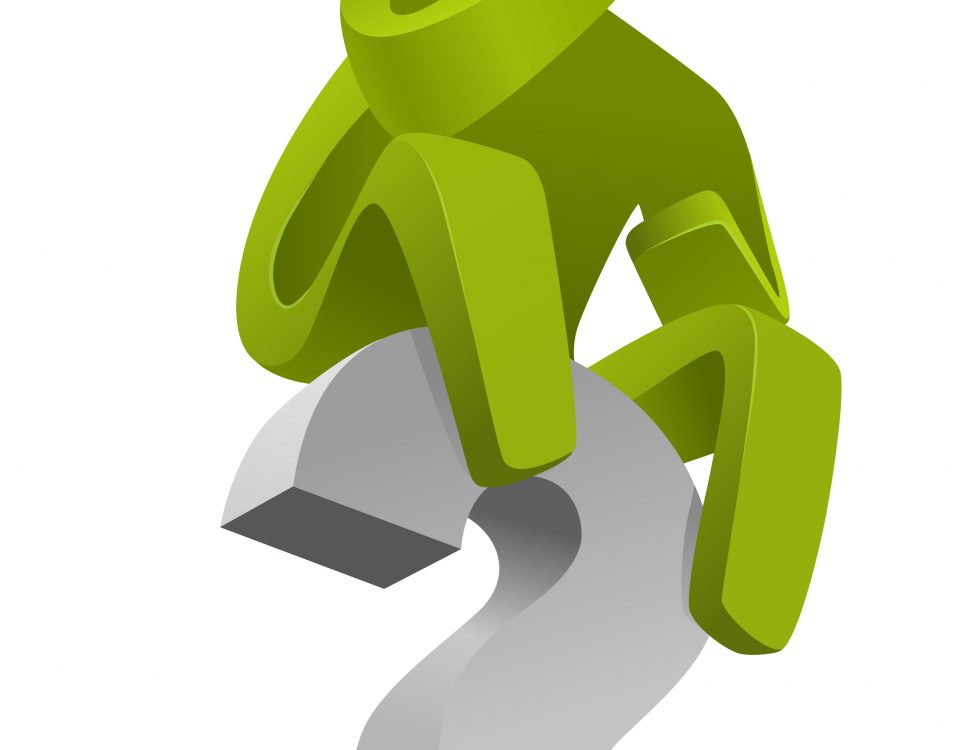